Wow, just wow. What can you say?

That was an absolutely atrocious performance from the Eels. Though many had rated the loss to the Cowboys as the Eels worst performance of the year, this Holiday Monday Massacre has just stepped up to the podium to declare, “Hold My Beer!”

Who is to blame? The Coach? The Players? Time after time, the Eels come up against a lowly ranked team and play appallingly.

Is it a lack of respect for the opposition? No two ways about it.

The Eels played with no structure, no shape, no energy, no line speed.

And as for that Mitchell Moses bombed try – look no further for evidence of the Eels mindset.

The Eels had 48% of possession with a diabolical 68% completion rate (30 completed sets from 44.)

Parramatta had the ball for just a tick under 41 minutes, including 15 minutes in the Bulldogs 20 metre zone.

Total metres gained by the Eels was 2362 metres, which included 1751 running metres. Within the running metres, 606 were made post contact.

The Eels may have found 19 offloads and 4 line breaks, but this did little to impact the scoreboard. 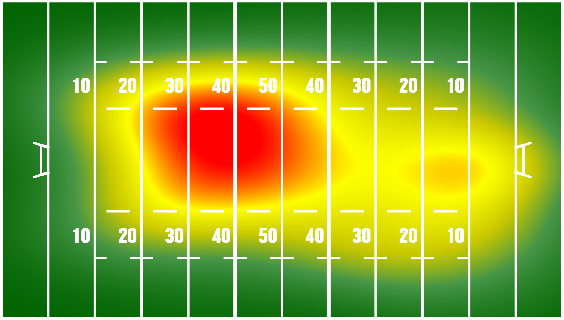 This defies the scoreboard. This looks like a running map after a win, not a bad loss. It’s evidence of the territory enjoyed but not used. 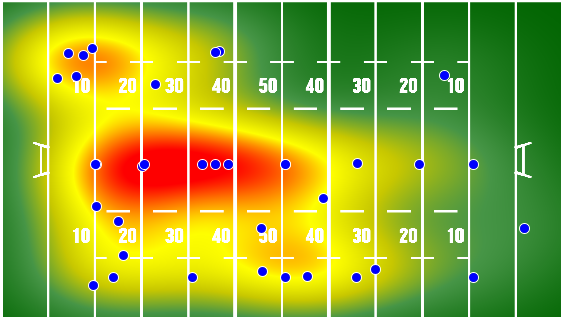 Again the Eels had plenty of set starts in good position. But poor handling and poor decisions put an end to any attack.

In defence, the Eels made 374 tackles with 24 missed tackles and 22 ineffective tackles, providing a tackle efficiency rating of 93.9%. That percentage almost defies the scoreboard.

From a discipline perspective, the Eels conceded 4 penalties. Errors were at 13, and let’s be honest, they were some of the dumbest mistakes seen this year.

The Dogs gave away 11 penalties in the match, and the Eels had nothing to show for it.

The Eels halves ran for a total of 188 running metres. In contrast, the Bulldogs halves ran just 81 metres.

Missing in action. Even that sounds too kind.

So many thoughts are running through my head.

This was a big game for the Eels today as a top 4 spot was beckoning.

Parramatta might now be having a quick look in the rear view mirror at teams challenging for their top 8 spot.

There is still enough time to catch the top 4 sides, but conversely Souths and the Roosters are close behind. It will only require a loss or two for Parramatta to drop to 7th.

This is something the Eels don’t want to do. They need to be cemented in the top 4, or the top 6 at least, for a good tilt at the title.

Next weekend’s match against Easts is critical for the Eels to get back up off the canvas and show what side they really intend to be.

Perhaps the positive is that they are lining up against a fellow top 8 side rather than a cellar dweller. That means the Eels are in with a shot at winning!

To make the top 4 on a win/loss basis requires an exceptional year and if not it so often comes down to F&A. Every point in every game is crucial and Moses try effort was just so poor on this and many other levels. The team needed to salvage as much as they could from that wreck of a game in terms of F&A damage. In a game that they should have added +40 points to their F&A they conceded 30, a huge turnaround and now sit with the worse F&A of the top 8 teams on +26.

You have a coach that “didn’t see that coming” and a captain that says “I’m not really concerned”
Alarm bells should be ringing loud and clear at Eels HQ.

parra doesnt matta. They doin it for BA.