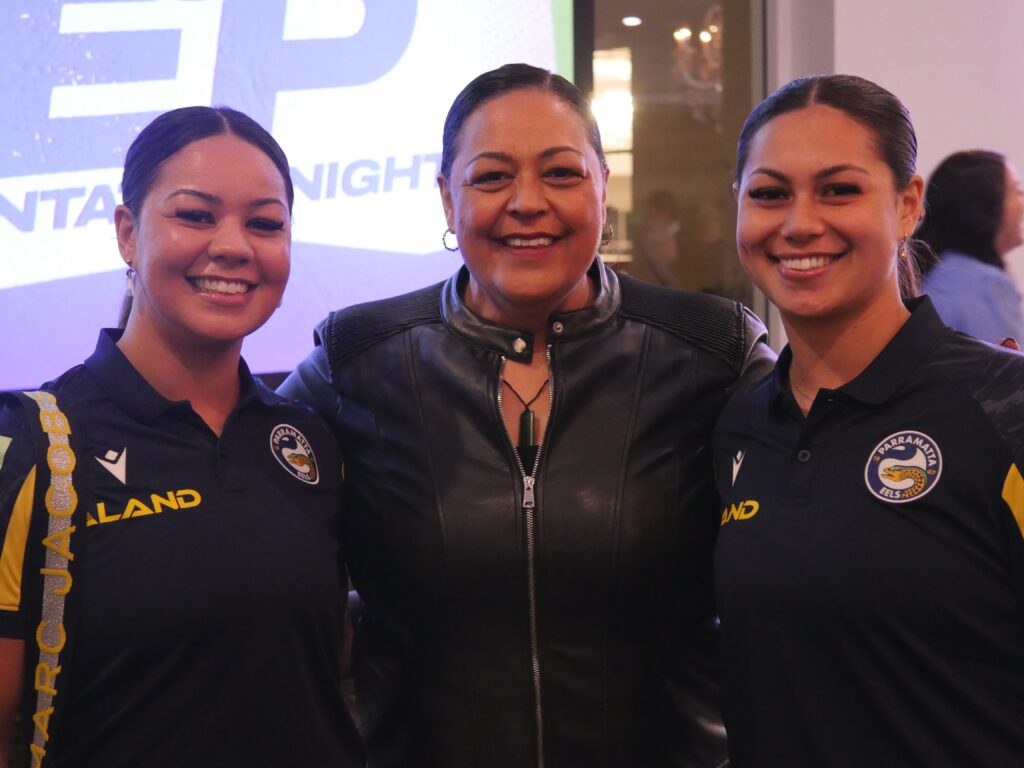 The Parramatta Eels celebrated the 2022 Junior Representative season with a gala night at Oatlands House yesterday. Sixties and myself were on hand to mingle amidst some of the who’s who at the Eels and more importantly enjoy a wonderful event. Although the Blue & Gold were not able to bring home any silverware across the three junior grades this year, season 2022 featured plenty of talented young men and women shining brightly and a string of historic moments for the Tarsha Gale.

There were plenty of big names in attendance with Jim Sarantinos and Mark O’Neill headlining the Eels’ brain trust while Kennedy and Rueben Cherrington lit up the dinner with sparkling presences. Former pathways prospects and current NRL stars Will Penisini, Oregon Kaufusi, Reed Mahoney, Ray Stone, Haze Dunster, Jakob Arthur, Sean Russell and Solomone Naiduki were in attendance to connect present to the future NRL and NRLW talents. 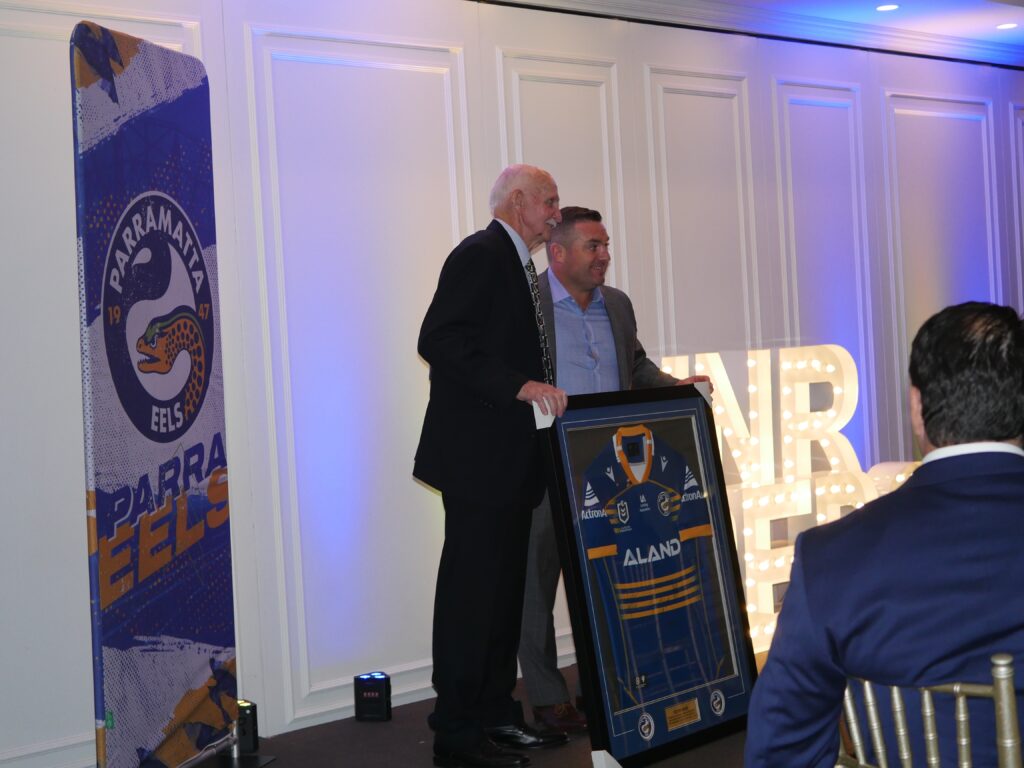 The celebrations were not limited to players either. Club stalwart Kevin Wise was lauded for his long serving contributions to the juniors while Gerry Gee lived up to the legacy of the legendary Denis Anderson as he collected his second consecutive Denis Anderson Medal for the Junior Representatives Club Person Of The Year.

2022 is far from done for a whole stack of Parramatta prospects mind you. The upcoming Women’s National Championship and age group State of Origin squads will give some of the Eels brightest young stars an even bigger platform to shine on in the coming weeks and months while the Jersey Flegg and NRLW beckon for players like Saxon Pryke and Ruby-Jean Kennard. 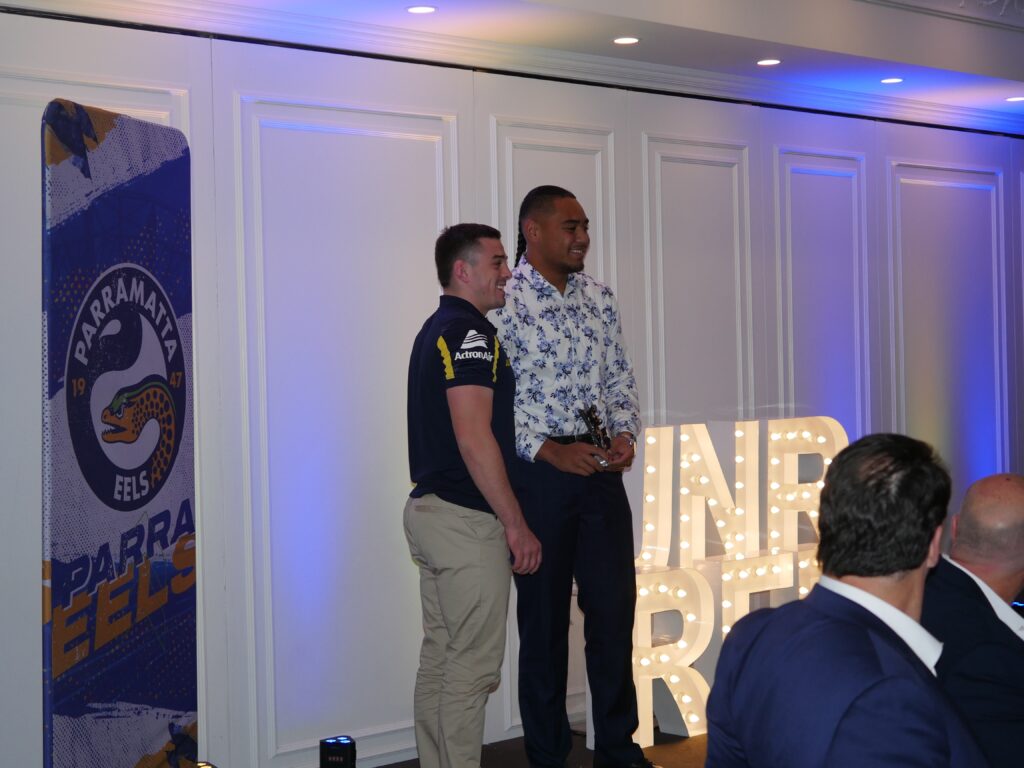 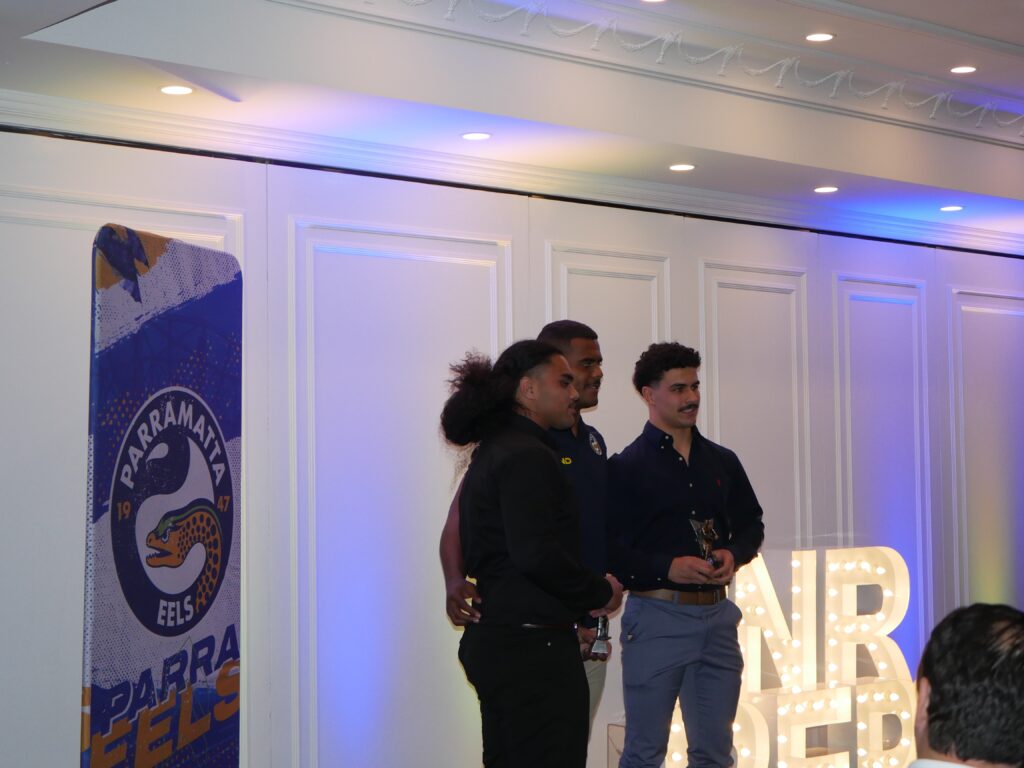 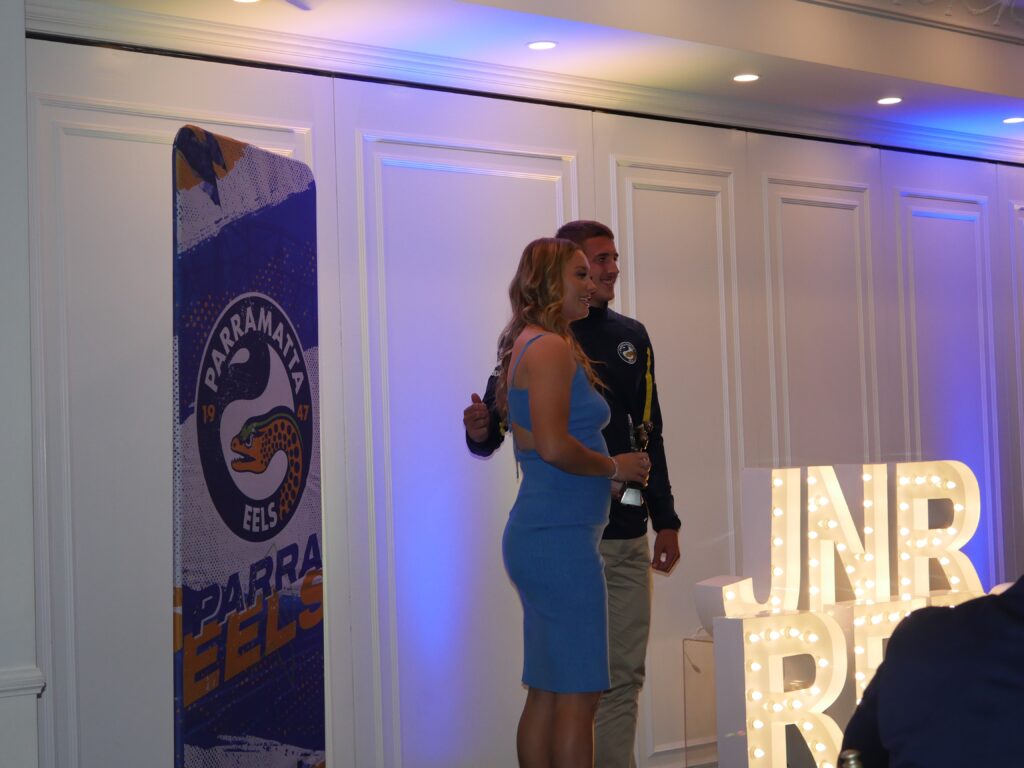 No one shone brighter last night than Ruby-Jean Kennard

Junior Representative Team Of The Year 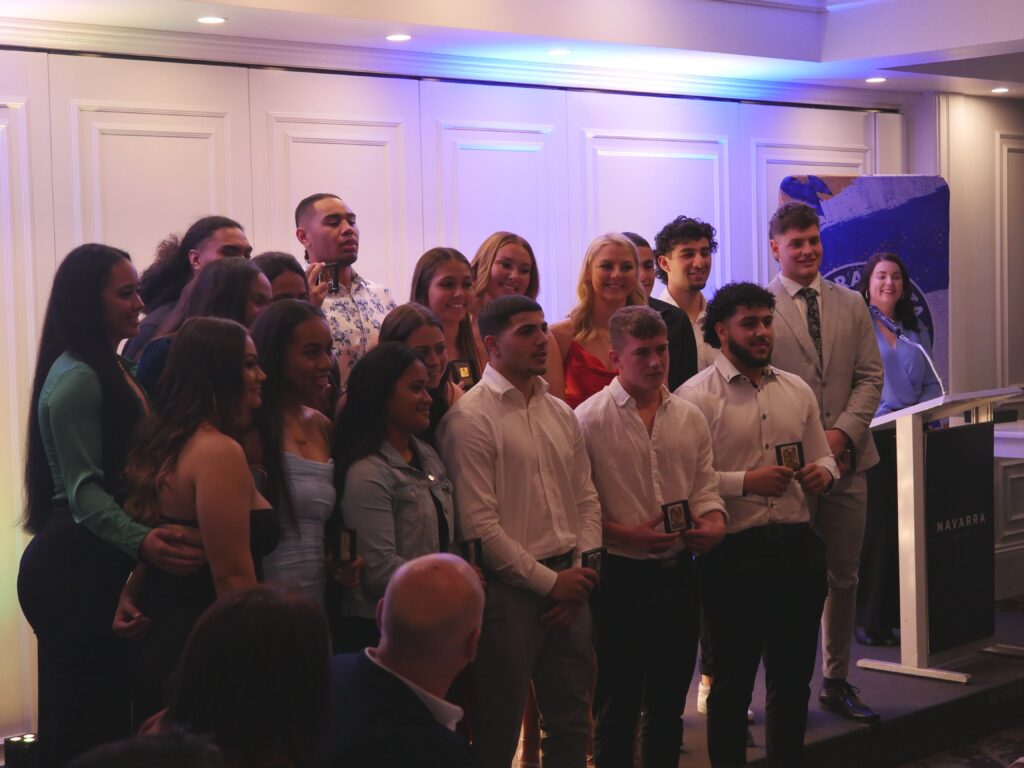 It was difficult to argue with any of the selections.

So disappointing going by 1 comment and thats by sixties of the lack of interest in the junior awards yet people constantly come on and whinge about junior situation throughout season !! Its obvious now that when the whingers come on they do it with a complete lack of knowledge !!