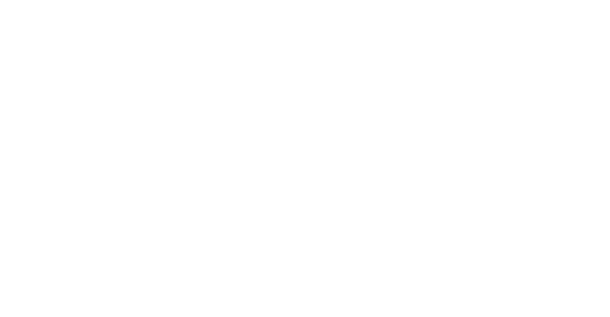 Date: Sunday the 17th of June

Both teams enter this encounter off the back of a loss. The Dragons were outplayed by the Bulldogs last Monday afternoon at ANZ Stadium, whereas the Parramatta Eels were demolished by the North Queensland Cowboys up in North Queensland.

Last round losses means both will be determined to turn things around with a win. The Dragons will be without Origin stars Josh Dugan and Tyson Frizell making things a lot more complicated for them. For the Eels, this comes as a bonus.

Value Bet: My value bet for this one is for the Eels to claim a victory against the Dragons by a margin of 13 points or more, which is valued at $3.10 via Sportsbet. As for both teams first try favourites the Eels have Semi Radradra at $7.50 and Kirisome Auva’a out at $10, whereas the Dragons have Nene MacDonald, Kalifa Faifai Loa and Taane Milne all at $13.

Interesting fact: The Eels have won their last five games against the Dragons.

It will be a big game for: Clint Gutherson.

So far this season Gutherson has been arguably the Eels best player. To call him the ultimate utility back is an understatement as he has certainly been the Eels Mr. Fix it.

With the Eels recent signing of Mitch Moses midway through this season things have been slightly complicated in the Eels backline, which has resulted in Gutherson being shifted to centre. Yet this could be a short stint there with Michael Jennings slated to return from injury. Should this occur, it opens the possibility of a move to the custodian role.

Undoubtedly, no matter what number is on the back of Clint Gutherson the Eels will know exactly what they are getting – and that means quality.

Although he can consider himself an unlucky omission from the Origin team, the Dragons powerhouse prop remains one of the form front rowers in the premiership.

He maintains a high work rate in both attack and defence and is quite the devastating ball carrier. Vaughan runs dangerous lines within the opposition red line, resulting in a few tries for the Red V this year. Expect him to feature on the Eels tip sheets.

Parramatta Eels (9th coming into the round)

Late mail: Michael Jennings is expected to return from injury. This could create a backline re-shuffle.

St George Illawarra Dragons (4th place coming into the round)

Late mail: No late changes expected for the Dragons expect them to be 1 through 17 come kick off.

Coming into this season there was an enormous amount of expectation placed on Norman after he finished 2016 in the top ten Dally M medal players poll.

Norman is the Eels go to man when they need points or something to get them back into the game. Norman’s combination with Mitchell Moses is the new ray of hope for a club which has long struggled for a quality halves pairing. Eels fans will be hoping Norman can form a strong combination with Moses in order to boost their chances of making finals football for the first time since 2009. With both players capable of taking on the role of dominant half, the future looks promising.

The Dragons are always a better team when Widdop is in command steering the Dragons around the park. Coming into the 2017 NRL season many experts were tipping the Dragons to finish towards the bottom half of the NRL ladder, and nobody, myself included, expected the Dragons to play finals football this year. With Widdop at the helm, the Red V are proving all the doubters wrong.

The 2017 form of Widdop has helped the Dragons to be a competitive force in this years NRL competition. Shutting the Englishman down will be high on the Eels priority list.

The second key match up is a battle between the hookers as Eels livewire Kaysa Pritchard comes up against Dragons revelation Cameron McInnes.

Pritchard came into the 2017 NRL season unsure as to whether he would feature in the Eels top 17. He was competing alongside Cameron King and Issac De Gois.  But Pritchard is a real battler and that has been shown throughout the duration of his NRL career. Although he has been criticised for inconsistent form this season, the inclusion of Will Smith on the bench has removed the pressure of needing to perform for 80 minutes. This has allowed Pritchard the necessary respite to re-charge his batteries in attack.

Dragons hooker Cameron McInnes has had an outstanding 2017 season to the point of gaining a mention for representative selection. After taking over from Mitch Rein, the dynamic rake has added an extra dimension to the Saints attack, something that is evident in both their table position and their attacking stats. The Eels will need to watch for his darts from dummy half when the game hits the latter part of each half.

Just about nailed the score